Engineering and Consulting at FICOPE

FICOPE, Lda was established in 1987 and now is active in Portugal inland, Madeira Island and Brazil, and also present in Cabo Verde and Angola. The company head office is in the Lisbon area – Paço de Arcos – Oeiras, and the team has a significant experience in large projects assuming project management and supervision roles.
The same business management ever since it began.

FICOPE’s activity extended to Madeira Island and Spain. In 2007 established activity in Angola and Cabo Verde and in 2011 in Brasil.

“The company FICOPE, Supervision and Coordination of Projects has been our partner whose contribution clearly added value.
Its services in the design stage, starting with project analysis, preparation of tender, launching of tenders and analysis of proposals, have been particularly important in the outcome of the projects we have launched.” 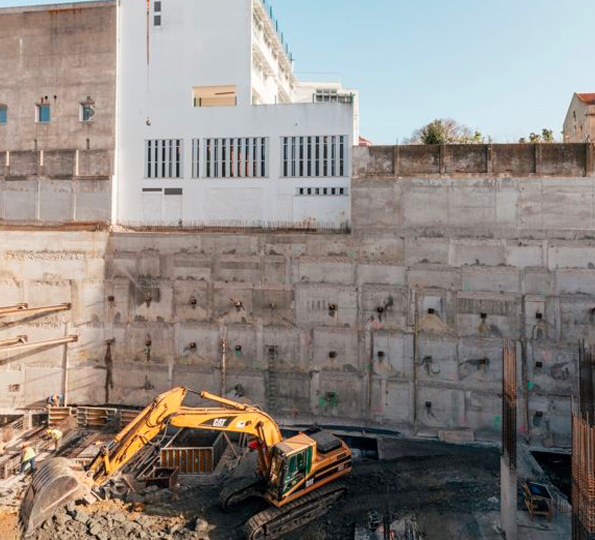 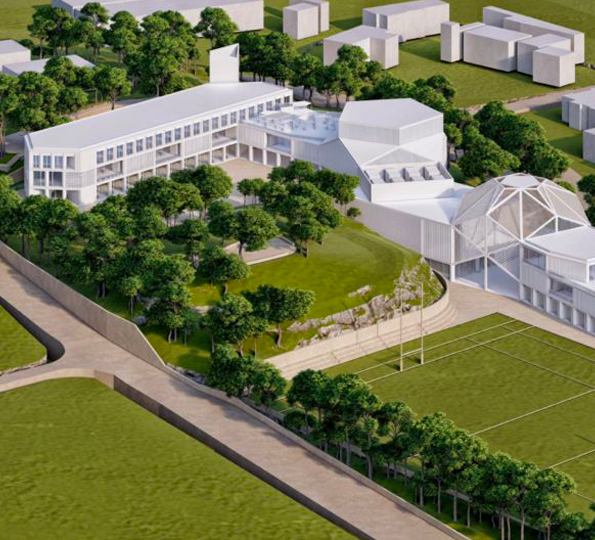